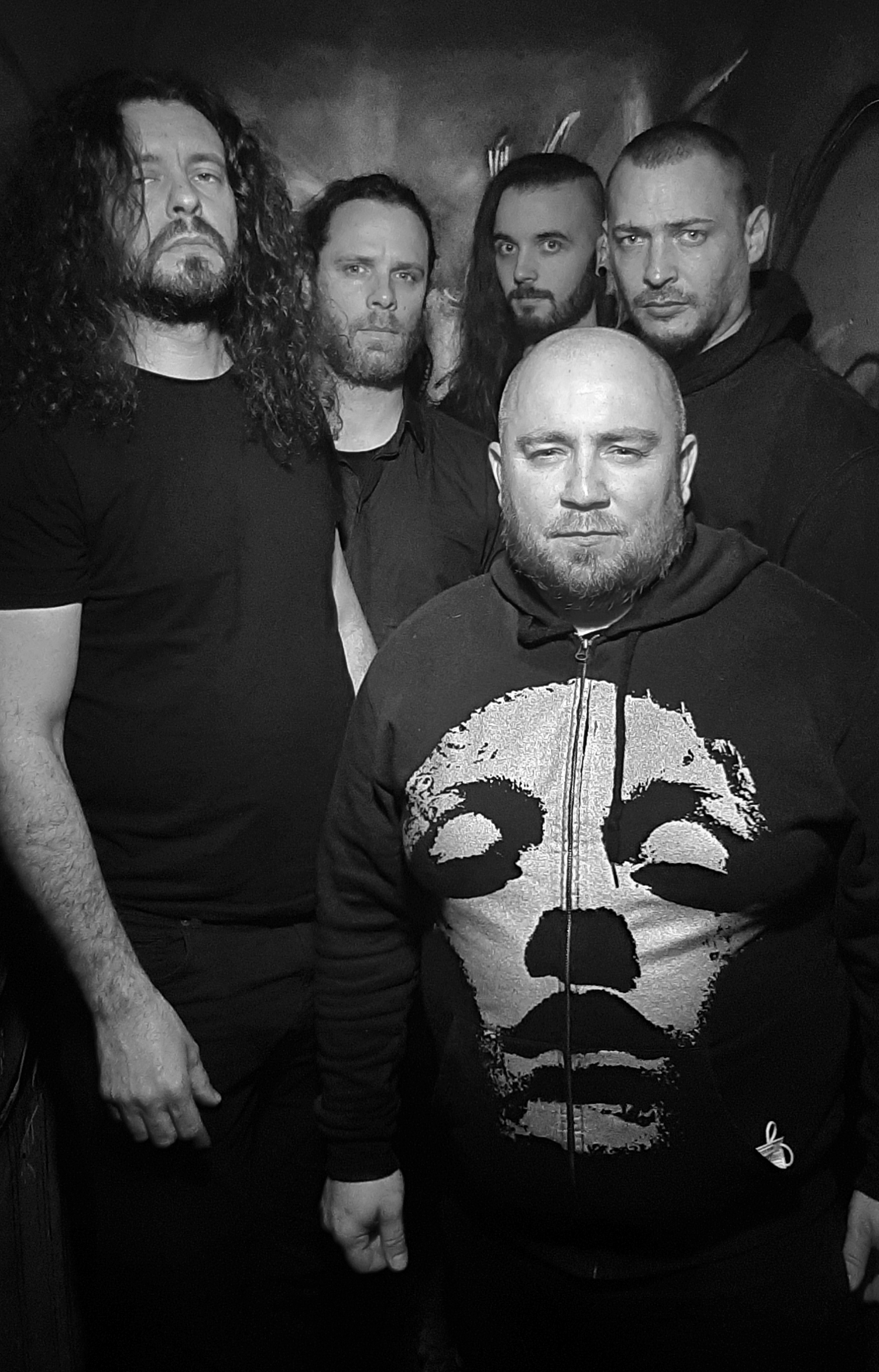 Is it of any importance to know that they are French, from a town where you could drown yourself in absinth and blood from brawls ?
Who gives a shit ? All that matters is who they look up to: Trailblazers, that want it, right there and right now, who welcome followers and destroy naysayers. What’s the common denominator among those, that resonates with them? The deep fire that rages inside for the real stuff, real people, real music, and real commitment. This rage to simply not quit, and yearn for more, always.


"This primitive urge to fight, scream, shout, destroy and survive. They believe that everyone has those feelings inside bottled up by society. And what they want to do is show you this side of yours. This brutal, unforgiving side that you have, they call it Warside.”

Before coming together under the flag of WARSIDE, the band member each honed their skills on various battlegrounds. The story of each is rich and diverse, and we only aim to display a short briefing on their war feat.


- In 2003 Jerome and Vince enlisted, in a small local outfit named WHISPER-X. Their first album, premonitory titled WARSIDE, was produced by Mika of FURIA and acclaimed by critics. They made this project live though hundreds of live show, among elite groups such as GOJIRA, DECAPITATED, MASTER, MUMAKIL... It is at the side of those legends, at the heart of battle, that our greenhorns honed their skills.


- In 2008, Tom a new brother in arms joins Jerome and Vince, already battle-hardened. Our three lads have all been through the trial of fire of multiple live performance, and they want to learn the art of studio warfare. To undergo this mission, they formed a new alliance, under a new flag: HEMERAH. They are joined in this endeavor by YOUNES, a highly decorated veteran of many glorious outfits (THE OCEAN …). Their major accomplishment is an EP called “ADAM’sEVE AND THE MAMMMOTH OF EDEN”, mastered by ALAN DOUCHES, the quartermaster of legends (NILE, PANTERA, SEPULTURA).


- In 2010, the brother in arms separate and leave each other with a promise: search on their own new battlefields and answer when the call of duty shall arise. Of those individuals side-ops, we can note multiple albums (YEARS OF LEGIONS by SKOX, ENDLESS FUNERAL …), experimentations with other genres such as grind, trashmetal, or blackmetal, and multiple live performance next to MUMAKIL, NATRON, CEPHALIC CARNAGE, EXHUMED, INHUMED…


- In 2018 -> 2020, the clarion call rung loud, and the troops, all seasoned in their own rights, reunited. They chose WARSIDE as their name, cause they had the same raw feelings as when they started. To perfect their squad, they recruit Nathan and Olivier (Ex-Benighted). They release their first ep The Enemy Inside